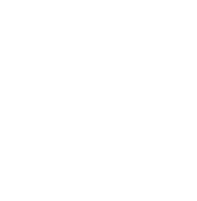 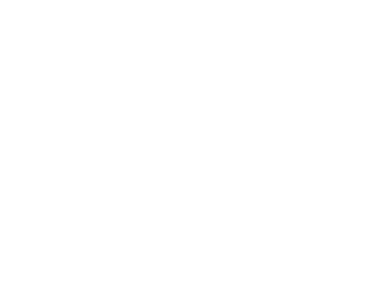 In order to understand how Vulcan works, let's first agree some common language and terminology for the core concepts.

As in most applications, the User identity runs through every aspect of Vulcan.

Users can be owners or members of Organisations - and are able to switch freely between their Organisations associated with the User account. They have various roles and various permissions.

Organisations have many `Projects`.

Organisations are business or company accounts, usually associated to a subscription plan.

Projects have many Charts.

Projects have specified types, according to the Vulcan Modules. These can be Knowledge and Research Projects, Chatbot Projects, Automation Projects - and there's more to come.

Charts are individual canvas workspaces that information Objects are collected, laid out, organised and interacted with.

Objects are the nodes that represent information in a given Chart. Objects have types, grouped according to the Vulcan Module, and depending on the type, will have particular features and characteristics.

Objects have Properties and Actions, which can be inspected and interacted with via the Action Bar.

Objects may be explicitly joined via Connections.

Some objects and connections have a rich Editor.

The Editor has access to a library of Components. Components are small, targeted dynamic "widgets" that contain extended functionalities, that can be added in-line to the Editor's text-editor via "slash-commands" or via tabbed pages.

Individual or Organisation?
Introduction to Object Types
What is Vulcan?

Individual or Organisation?
Introduction to Object Types
What is Vulcan?
Vulcan